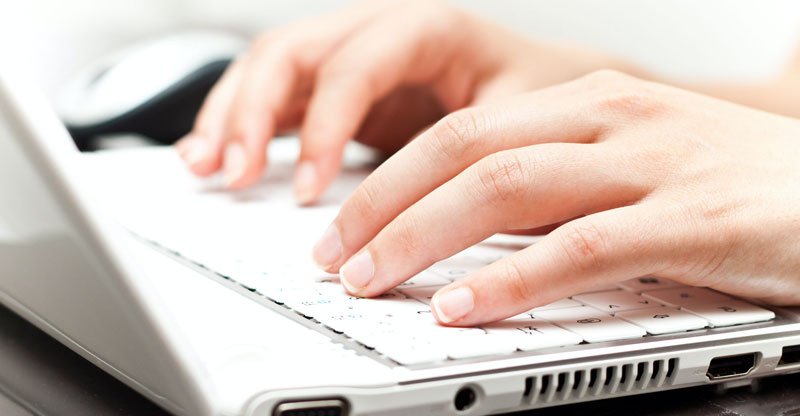 Excitingly, Jesus College Cambridge’s annual essay competition, the Lord Toulson essay prize in Law has begun taking entries on the topic: “The government should take control of unoccupied homes and allocate them to the homeless”. The deadline for submissions is 30th April and some sixth formers have wasted no time in researching and writing in view of this. We are proud to see them striving not only to write for success in this competition but also in considering wider issues in their communities and seeking to engage with them in incisive ways.

Other students are beginning to compile work for The Cambridge Language Collective (CLC)’s new writing competition for students in Year 9-13 students. Each is invited to produce a creative response to any foreign-language cultural topic or piece of media, either as individuals or groups. The deadline for this competition is 9th April and winners will be announced on 23rd April!

Our Summer Term has begun. We hope all our staff and students have had a wonderful and relaxing Easter Break.
Our virtual open evening is now live! Don’t miss it, click here to find out more!