On the 24th and 25th of June we welcomed the new intake of year 12s to sample Sixth Form life during our Transition Days. We had a fantastic turnout, well up on last year and reflecting the increased number of applications. We were particularly happy to see more than twenty students from outside Southmoor. 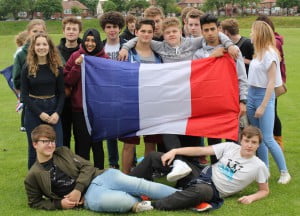 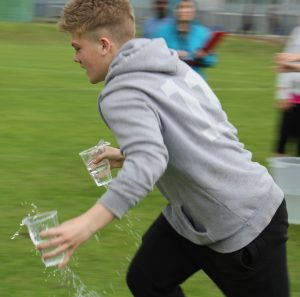 Over the course of two days, students met their form tutors, handed in consent forms for their weekend away at Derwent Hill, learned about the program of events and guidance in the Sixth Form, and most importantly sampled the lessons they had chosen. There were certainly some shocked faces when they realised how much work A-level study demands of you, but we were able to show just how much support the Sixth Form at Southmoor can offer. 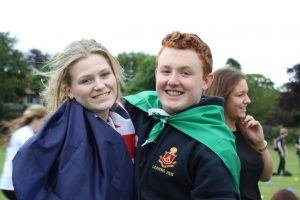 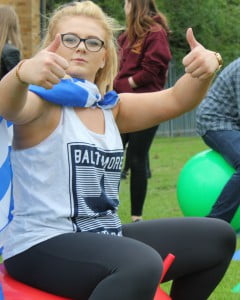 The days wouldn’t have been possible without the hard work of our current year 13s, who rounded the event off by competing against year 12 in our first ever Sixth Form Sports Day.

Congratulations to everyone involved!

We have won yet another award to recognise our efforts in broadening access to higher education! We are delighted to announce we have won the ‘NEON Access School or College Award 2020’! Click here to find out more.
Our Sixth Form Open Evening is going virtual this year! You can find out more about us now by joining our virtual open evening. Click here to view.
National UK Social Mobility Award 2019 Winner for Best School/College!
Welcome back to our Year 13 & 12 students, we’ve missed seeing you! We hope you enjoy being back in the sixth form for our new Academic Year.