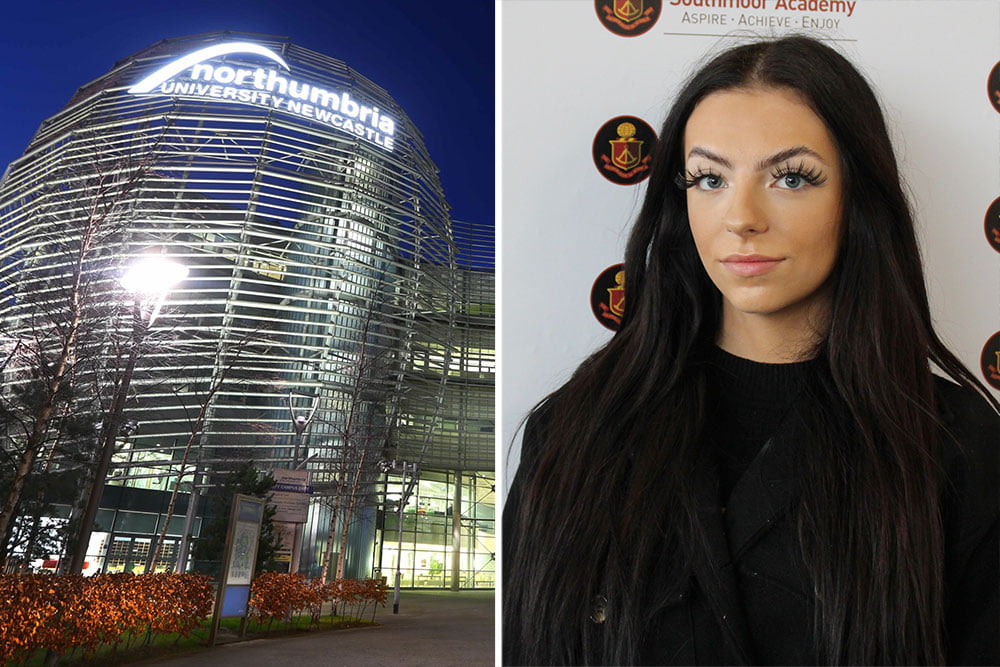 Booke Krager – former Academy 360 student who has been academically successful at Southmoor Sixth Form – has received some fantastic news about her aspirations to be a nurse. Brooke has been accepted to the coveted Nursing Degree at Northumbia University. It is extremely hard to be accepted onto this course – we are incredibly proud of her!

It is a well-established course which demands higher entry requirements, there is a rigorous interview (which Brooke excelled at) and many applicants to compete against, so her achievement is an outstanding one. Well done!

Our virtual open evening is now live! Don’t miss it, click here to find out more!
Our Summer Term has begun. We hope all our staff and students have had a wonderful and relaxing Easter Break.